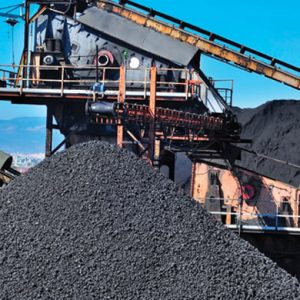 Well suited to stand up to challenging, corrosive and abrasive environments, Crompion International’s Cromgard Stainless Steels have a history of superior performance in the coal industry. A low-cost, next generation stainless steel, Cromgard C12 provides strength, corrosion and abrasion resistance. It can be easily fabricated by conventional techniques and was engineered for durability, low maintenance, and weldability. Cromgard C12 has been used successfully by a variety of coal companies in applications such as conveyor deck plates, settling cones, vibrating screen underpants, chutes, hoppers, drums and more. Cromgard outperforms material like carbon steel, galvanized mild steel and aluminum by providing three to five times the operating life. In addition to supplying our sheet and plate products, we provide fabricated parts, assembled to predetermined specifications, and ship them ready to use.

South Africa, late 1970s—the coal industry was booming, yet the common Corten steel being used in wagons at the time was found to crack and spall due to the combination of corrosion, abrasion, and thermal and mechanical flexing of the body structure. This resulted in rapid degradation of the body of coal wagons and drastically reduced service life. As the coal wagons were of Monocoque design, and therefore relied on the structure of the wagon shell for strength and rigidity, no loss of thickness due to corrosion was acceptable. Corten steel had therefore proved unacceptable for this application – there had to be a better alternative.

Enter Cromgard C12, which was originally created under a proprietary name. This specialty stainless steel was developed with the intention of improving the operating life of coal industry equipment. A focus on improved strength, as well as corrosion and abrasion resistance, was imperative. In 1984, twenty Cromgard C12 jumbo coal wagons (capacity approx. 84 tons) were manufactured. These prototype coal wagons were in service for over a year, and examined during 1986 and found to be in near-perfect condition. Performance examinations on the prototypes continued for the next several years, always with the same result – Cromgard C12 always outperformed its Corten counterpart. Corroded floors of Corten cars began to be replaced with Cromgard C12, as manufacturers took notice of the multiple benefits of the higher quality specialty stainless steel. To this day, Cromgard C12 continues to set the industry standard in quality, strength, corrosion and abrasion resistance, and operating life. We are now the only supplier of Cromgard C12 and have enhanced our lineup of alloys to include a variety of specialty engineered stainless steels.

Perfect Solutions For Any Industrials 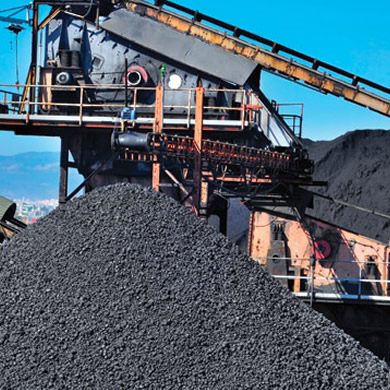 Well suited to stand up to challenging, corrosive and abrasive environments, Crompion International’s Cromgard Stainless Steels have a history of superior performance in the coal industry.
Read More 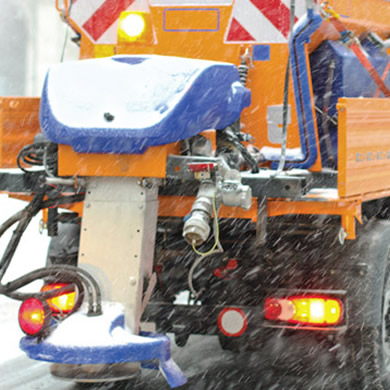 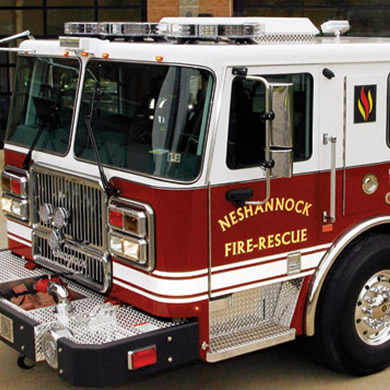 Well suited to stand up to challenging corrosive and abrasive environments, Crompion International’s Cromgard Specialty Stainless Steels have a history of superior performance in the fire apparatus industry.
Read More 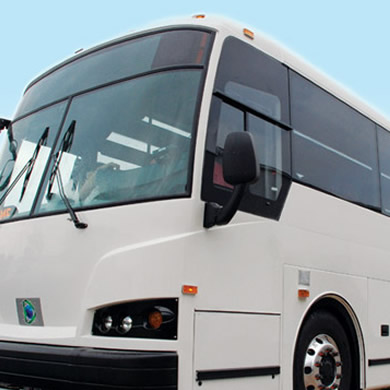 Well suited to stand up to challenging corrosive and abrasive environments, Crompion International’s Cromgard Specialty Stainless Steels have a history of superior performance in the bus and coach industry.
Read More 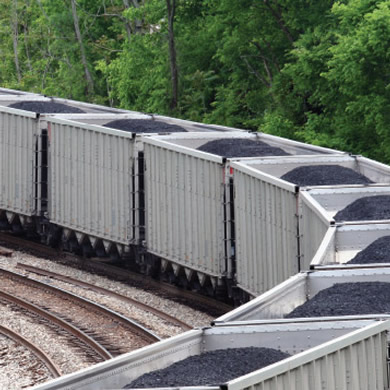 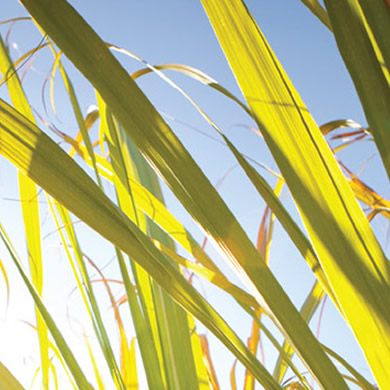 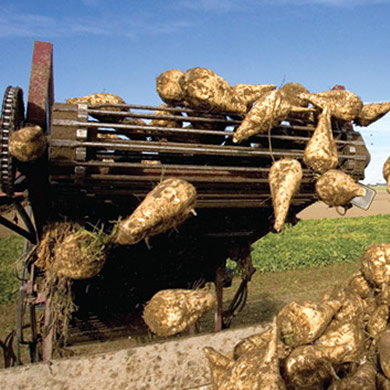 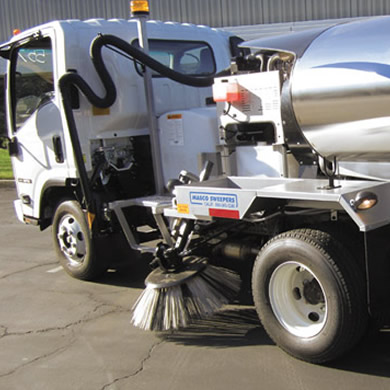 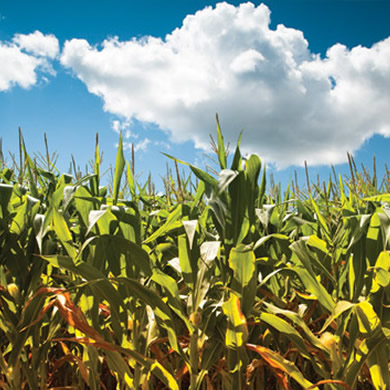